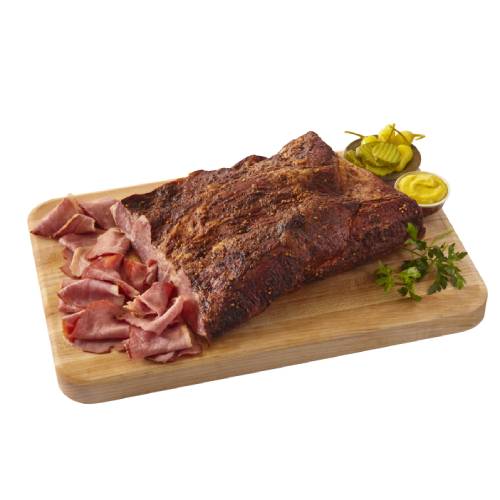 You can also buy uncut pastrami to create your own special dishes and surprise your clients. GDC pastrami is highly convenient and opens up new serving possibilities.

Our pastrami experts know how to combine century-old recipes with the new methods and technologies to maintain the highest quality. Contact us to discuss which pastrami is best for your customers today.